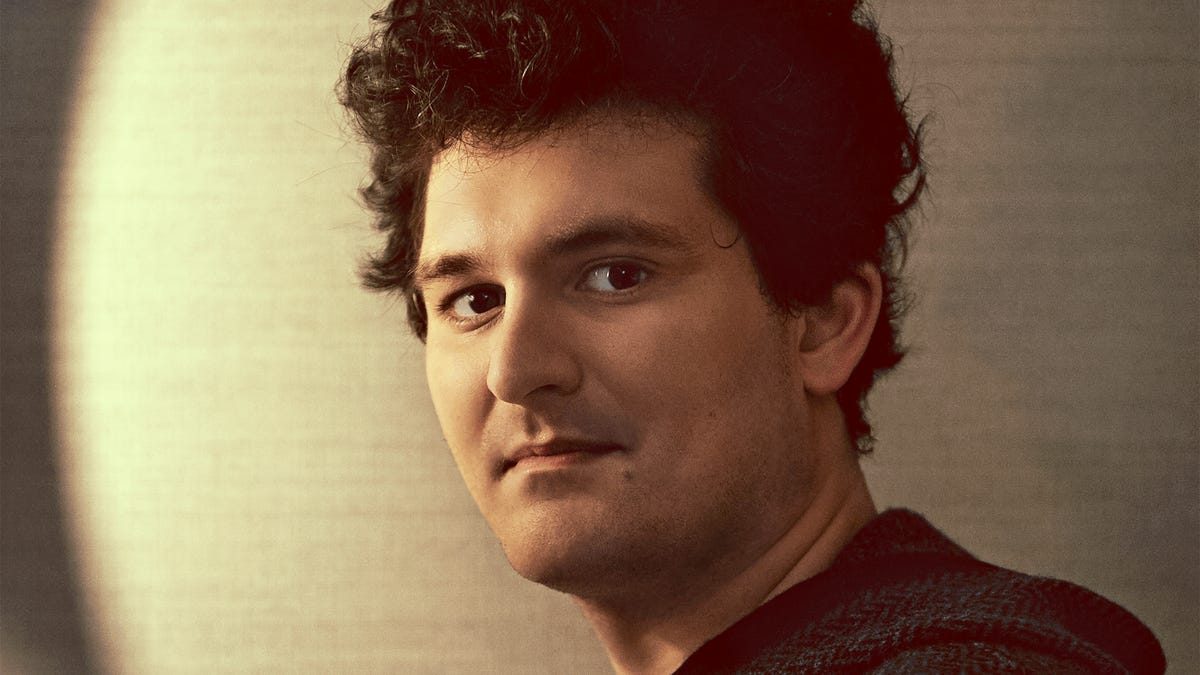 The crypto industry has experienced numerous booms and busts in its short history, but the recent allegations against Sam Bankman-Fried have caused a particularly significant shock. Bankman-Fried, currently in jail in the Bahamas, has been accused by the US Securities and Exchange Commission of orchestrating a years-long fraud that redirected billions of dollars in customer funds from offshore exchange FTX to a now-bankrupt trading company. The approximately 1 million creditors of FTX are understandably outraged, and investors are withdrawing money from other crypto platforms such as Binance. Bankman-Fried has attempted to present himself as a naive 30-year-old who got in over his head, but new reports continue to emerge about the elaborate internal tools used to support the profits of Alameda Trading.

However, the narrative of victimhood emerging from crypto-friendly firms that did business with FTX as a seemingly trusted counterparty is less understandable. This includes companies that have already gone bankrupt, such as crypto hedge fund Three Arrows Capital, whose co-founder recently claimed that FTX colluded to bring it down, and crypto lender Voyager Digital, which stated that it was “shocked, disgruntled, and dismayed” by FTX’s collapse (Voyager had agreed to be bought out of bankruptcy by FTX in September). Meanwhile, Silvergate Capital Corp., which provided banking services to FTX and Alameda, is now under investigation by three US senators who want information on fund transfers between the two entities. Silvergate claims that it was a “victim” and will fully cooperate.

The irony of some of these claims is that companies such as Three Arrows Capital and Voyager went bankrupt as a result of a market-wide loss of confidence in crypto following the collapse of stablecoin Terra, and they acknowledged this at the time. A significant portion of the crypto market was already collapsing before FTX’s ultimately empty promises of a bailout.

The larger issue is that these are sophisticated financial institutions whose job it is to manage counterparty risk. Even without knowing the specifics of Bankman-Fried’s alleged deception, it was clear that FTX was an offshore exchange in the Bahamas, whose revenue mostly came from trading instruments that are illegal in the US, in an industry where exchanges take on conflicting roles such as broker and lender and issue tokens with minimal oversight.

There was too much greed and not enough caution. Three Arrows Capital co-founder Kyle Davies has argued that his fund initially had doubts about FTX but ended up using it partly because of the implicit endorsement from venture capital investors such as Sequoia. However, it is more likely that these large crypto exchanges became impossible to ignore due to their rapid growth and success in attracting huge amounts of customer funds with high-risk products. For example, FTX helped increase Silvergate’s digital currency customer deposits from $1.2 billion to $14 billion in about a year.

In an era when so-called “hedge” funds were investing in web3 gaming and DeFi instead of actual hedges, was it really a “black swan” event that FTX turned out to be a “fraudulent bucket shop” trading against its clients, as Davies recently told hedge fund manager Hugh Hendry on a podcast? For an industry that is younger than the iPhone, where a young billionaire could describe his business in terms similar to a Ponzi scheme, perhaps not. As Hendry wryly commented: “Well, such is life.”

If the victim card needs to be questioned, it is not to protect Bankman-Fried from fraud charges, but because it is legally self-serving for those playing it. 3AC is undergoing its own liquidation process, and its co-founders are clearly hoping for a chance at redemption. The liquidators’ legal team recently pointed out that Davies and his fellow co-founder only started blaming FTX after the exchange’s collapse, while cautioning that the co-founders had not been cooperative in meeting creditor claims.

There is a chance that the crypto markets will eventually move beyond speculative booms and busts, but that will require more transparency and accountability from all parties involved. Companies must be more diligent in managing counterparty risk, and regulators must hold individuals and organizations accountable for their actions. Until that happens, it is important for investors to thoroughly research any crypto platform or product before investing, and to be aware of the potential risks.