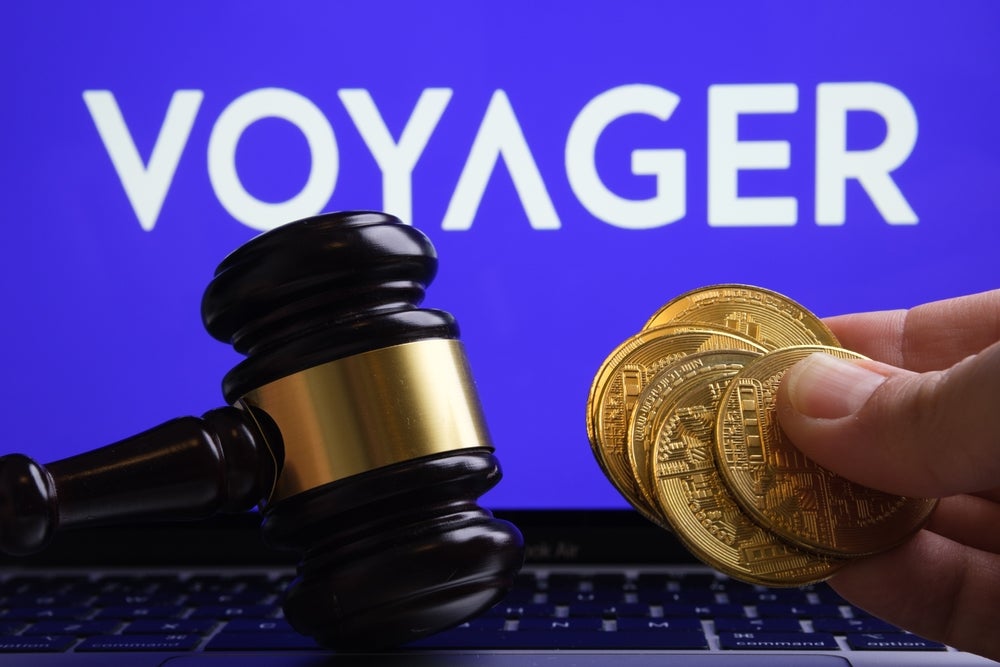 The United States Bankruptcy Court for the Southern District of New York has made a groundbreaking decision regarding the property status of digital assets in bankruptcy cases. In the chapter 11 bankruptcy case of Celsius Network, LLC, et al, Chief Judge Martin Glenn has ruled that digital assets held in a yield-earning account on the company’s cryptocurrency platform are not owned by the customer but rather are property of the bankruptcy estate. The decision was based on the unambiguous terms of use that customers agreed to. This ruling is the first of its kind, setting a precedent for how digital assets are treated in future bankruptcy cases.

The Celsius Network decision is the first in a likely series of rulings in Celsius’s bankruptcy cases on the issue of who owns digital assets deposited by customers that will help guide, but not bind, how the courts in the Voyager Digital Ltd., FTX Trading Ltd., BlockFi Inc., and other crypto bankruptcy cases decide similar issues in those cases.

Importantly, from its inception, the Terms of Use for the Earn program always stated that title of the digital assets deposited by the Earn Account holders were held by Celsius and not the customer – although this language became increasingly more specific over time.

When Celsius filed bankruptcy in July 2022, there were over 600,000 customers using the Earn program who had transferred digital assets to Celsius with a collective market value of approximately $4.2 billion as of July 10, 2022. Hence, a key gating question arising out of the bankruptcy filing was: who holds title to the digital assets transferred into Celsius’s Earn program: Celsius’s bankruptcy estate or its customers?
Under the Bankruptcy Code, a debtor’s bankruptcy estate consists of “all legal or equitable interests of the debtor in property as of the commencement of the case.”4 Section 541(a)(1) of the Bankruptcy Code “is not intended to expand the debtor’s rights against others more than they existed at the commencement of the case.”5 Thus, if a debtor holds no legal or equitable interest in property as of the commencement of the case, such property does not become property of the debtor’s estate.6 It has long been held that property held in express trust for another person is not property of the estate.7

Positions of the Parties

Celsius contended that based on general principals of contract law, the Terms of Use constituted an agreement that included all the elements of a contract: (i) mutual consent; (ii) intent to be bound; and (iii) that the account holders received “consideration” in the form of yield that was earned. Relying on the enforceability of “clickwrap” agreements under New York law,8 Celsius contended these were enforceable contracts. Celsius argued that this conclusion was supported in one form or another by the eight different versions of the Terms of Use that Earn program users agreed to when logging onto the platform, each of which became more Celsius-friendly as time went on.

Additionally, Celsius contended that even if the Bankruptcy Court found that the Earn Account assets were not property of the estate, Celsius did not hold enough digital assets on its balance sheet to return all of the assets to each Earn Account holder, and users still would not be made whole. The Official Committee of Unsecured Creditors, which represents the interests of all Celsius’s creditors, largely agreed with Celsius’s position.

The Court held that Celsius convincingly demonstrated that the three elements required to form a valid, enforceable contract (mutual assent, consideration, and an intent to be bound by the contract) were satisfied by the Earn Account holders’ acceptance of the Terms of Use via the clickwrap agreement. Moreover, the Court found that each modification of the Terms of Use constituted a valid contract modification.

Having established that a valid contract was formed between Celsius and the Earn Account holders, Chief Judge Glenn found that “every version of the Terms of Use beginning with Terms Version 5 include[d] a clause that Account Holders ‘grant Celsius . . . all right and title to such Digital Assets, including ownership rights.'” And, evidence demonstrated that 90% of Earn Account holders representing 99% of Earn Account assets had consented to Terms Version 6, “which contained unambiguous and clear language regarding transfer of title and ownership of assets in Earn Accounts.”10 Thus, the Court held that “title to and ownership of all Earn Assets unequivocally transferred to the Debtors and became property of the Estates on the Petition Date.”

The Court also rejected the argument that the use of the term “loan,” or variations of that term in the Terms of Use, contradicted the conclusion that ownership of the digital assets transferred to Celsius. Notably, Chief Judge Glenn opined that “even if the Court found that Account Holders loaned digital assets to Celsius, Account Holders would still be unsecured creditors” because “[i]t is blackletter law that a loan of money or property to another creates a debtor-creditor relationship . . . and absent a perfected security interest in tangible or intangible property, in the event of the debtor’s bankruptcy, the creditor holds only an unsecured claim.”

The Court, however, expressly stated that creditors’ rights with respect to claims and allegations of fraudulent inducement, fraudulent conveyance, breach of contract, or that the contract was unconscionable, are reserved for the claims resolution process, and were not at issue in this decision.

As a practical consideration, the Court acknowledged in a footnote that even if the Terms of Use expressly provided that the digital assets were property of the customers, “customers would still not get back 100% of their coins,” because Celsius “do[es] not have enough coin to give everybody their coin back in kind.” (December 5, 2022 H’rg Tr. 109:21-24). Thus, the Court acknowledged that even a win on the underlying issue by Earn Account holders would not result in customers being made completely whole.

Consequently, the Court ultimately held that stablecoins, like other Earn Account assets, are property of Celsius’s bankruptcy estates and that Celsius may sell the stablecoins to provide liquidity to fund the administration of their bankruptcy cases.

Ramifications and Next Steps

Chief Judge Glenn’s decision will be instructive in answering similar questions raised in the Voyager Digital Ltd., FTX Trading Ltd., and BlockFi Inc. bankruptcies, all of which had yield-earning accounts, but it will not qualify as controlling law over the issue. The Celsius Network decision provides at least one approach—start with the terms of use in order to set out the parties’ basic ownership rights under the contract. If such terms of use are unambiguous, then the plain language of the contract will determine whether deposited digital assets are considered property of the bankrupt debtor’s estate.

As future courts decide these issues, the Celsius Network decision will serve as an initial framework by which future jurisprudence on the issue will develop.

1.Over time, the Earn program’s Terms of Use evolved, with newer versions replacing prior versions. In total, eight different versions of the Terms of Use governed the Earn Account holder’s relationships with Celsius (collectively referenced to herein as the “Terms of Use” and each a “Terms Version”). Celsius’s summary of the evolution of their Terms of Use can be found here: (attached here, as Exhibit B, pdf page 53).

3. The Court’s decision does not determine the ownership of digital assets in the Debtors’ Custody program (which were non-yield earning accounts in which users executed separate Terms of Use), Withhold Accounts (which were non-yield earning accounts transferred from the Earn program, but users did not execute separate Terms of Use), or Borrow program (which was Celsius’s lending platform).

9. State financial regulators from Vermont, Texas, Washington and New Jersey also weighed in, but largely focused their opposition on Celsius’s post-sale usage of proceeds from the $18 million stablecoin sale and requested that the Court order Celsius to hold the sale proceeds in escrow or only use the funds for pro rata distribution to all creditors. The Court declined to condition the sale of stablecoins on funds being escrowed or returned pro rata to all creditors. Alabama, Arkansas, California, Hawaii, Idaho, Maine, North Dakota, Oklahoma, South Carolina, and the District of Columbia also objected to Celsius’s motion arguing that the Terms of Use evolved over time, and it is not clear that Earn Account holders understood the nature of these changes. Further, these states noted that Celsius cannot rely on the Terms of Use since Celsius is under investigation in several states for marketing securities without necessary registrations and without complying with state regulatory frameworks and federal law. The Court expressly stated that the Court’s findings do not decide the rights of any state or state agencies regarding whether Celsius violated state securities laws by marketing unregistered securities. To the extent any of these arguments do apply to contract formation, the Court noted that such defenses are reserved for groups or individuals during the claims resolution process.

The content of this article is intended to provide a general guide to the subject matter. Specialist advice should be sought about your specific circumstances.