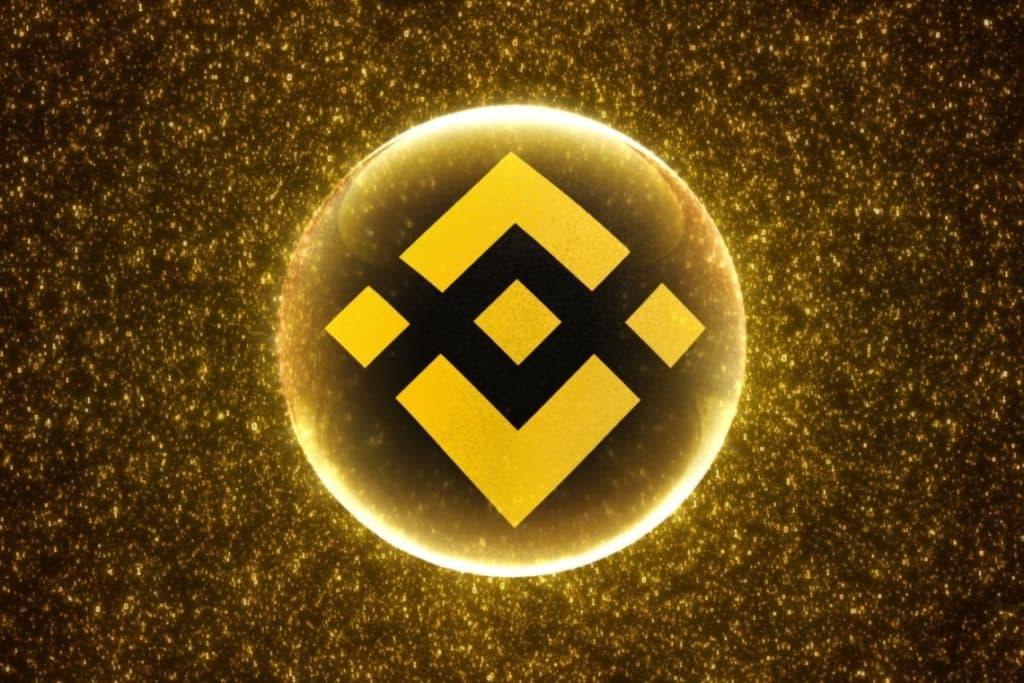 Binance US has announced the acquisition of troubled cryptocurrency company Voyager Digital for approximately $1 billion. The deal states that the exact amount is $1.022 billion, the equivalent of the fair market value of Voyager’s assets at current prices, plus $20 million in incremental value. After trying every option available, Voyager considered Binance.US’s offer to be the highest and best for its assets.

The acquisition has not yet been fully formalized, but Voyager said that it will seek bankruptcy court approval for the deal with Binance.US at a hearing on January 5, 2023. Binance.US’s next move will be a good faith deposit of $10 million, reimbursing Voyager for some expenses, capped at $15 million. If the deal with Binance.US does not materialize by April 18, 2023, Voyager has the option to return money to customers. The sale is made possible through a Chapter 11 bankruptcy plan.

Despite nominal independence, Binance.US operates as a “de facto subsidiary” of Binance’s international business. The CEO of Binance.US has posted several statements about the upcoming acquisition and the plan to compensate customers for blocked funds. Among the central points are maintaining transparency and security for customers, which are fundamental foundations for Binance, as well as providing peace of mind for customers through strong capitalization. In addition to these assurances, the CEO stated that Binance.US is well capitalized and all customers could withdraw their assets at any time, with the company still having hundreds of millions of current assets.

The case of Voyager is as follows: on July 5, 2022, Voyager Digital Holdings and two affiliated debtors filed voluntary petitions for relief under Chapter 11 of the US Bankruptcy Code. The week before, Voyager Digital issued a default notice to Three Arrows Capital for its inability to make payment on a cryptocurrency loan worth more than $650 million. This, combined with a drastic drop in the value of most cryptocurrencies, meant that the platform was no longer able to meet its users’ withdrawal requests. Voyager’s CEO stated that the Chapter 11 process provides an efficient and equitable mechanism to maximize recovery. In addition to FTX’s subsequent interest in acquiring Voyager, it appears that Alameda Research (both affiliated with Sam Bankman Fried at the time) was one of Voyager’s largest creditors, with an estimated claim of around $75 million.

Despite the recent news, the Binance Coin (BNB) token has lost over 13% in recent days. BNB has a close connection with Binance, so everything about the huge exchange platform affects the token. The acquisition of Voyager is a good strategic move for Binance, but it remains to be seen how BNB will respond in the market.