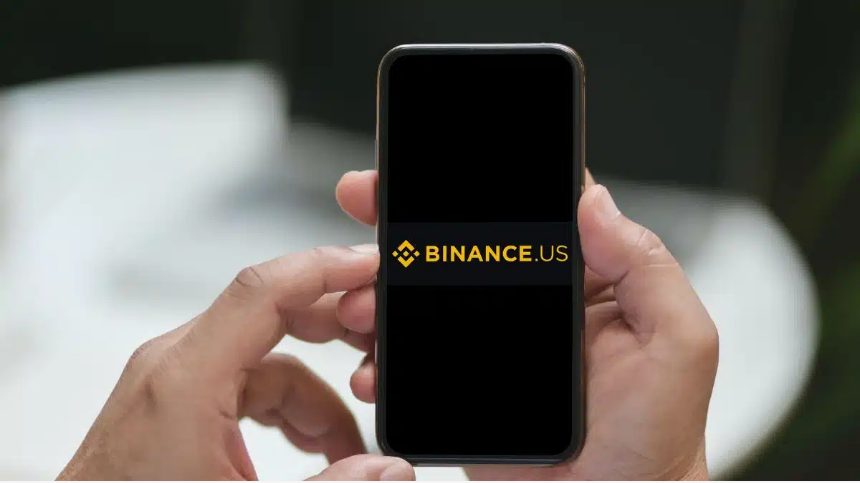 Binance.US has moved closer to completing the acquisition of Voyager Digital, a crypto company that recently went bankrupt.Reuters reported that Voyager Digital has received preliminary approval from a court for the potential $1 billion sale of its assets to Binance.US and plans to expedite the national security evaluation of the proposed agreement.

In a Tuesday hearing, U.S. District Judge Michael Wiles of the bankruptcy court for the Southern District of New York approved the necessary documents outlining the details of the proposal to sell Voyager assets, but asked that the order documents be amended before they can be certified.

The $20 million deal is no loose change for both parties. On the receiving end, Binance would grow its market share among crypto exchanges and, if Voyager Digital customers agree to the deal, an increase in users for the platform.

On the other hand, Voyager would have the cash needed to pay off some debts from its restructuring due to the nature of Chapter 11 bankruptcies. However, this deal can only be passed if both Wiles and Voyager’s creditors approve of the deal.

The Committee on Foreign Investments in the United States has also stated that it will evaluate transactions carried out by the lender. The court stated that the panel’s concerns are actually irrelevant for today.

The agreement will not be finalized until a court hearing is held on or around March 2nd.

What Does This Mean For BNB?

BNB, the native token of the Binance exchange, would certainly pump up in price if all goes according to plan. Data from CoinGecko shows BNB rising 12% as major cryptos rally since the start of the year.

However, with Zhao also under fire for allegedly manipulating the price of BNB, we might see a slight flip in investor sentiment.

Dylan LeClair, an outspoken critic of Binance and a crypto analyst, also explored how the token seems to defy market dynamics, going as far as calling BNB “disconnected from reality.”

But this fear, uncertainty, and doubt seems to have no effect on BNB. With the token up a percent more in the past 24 hours, BNB’s rally might continue to create new highs.

However, if CFIUS blocks or delays the acquisition and the FUD around BNB continues, the price of the token may tank along with the reputation of the company.