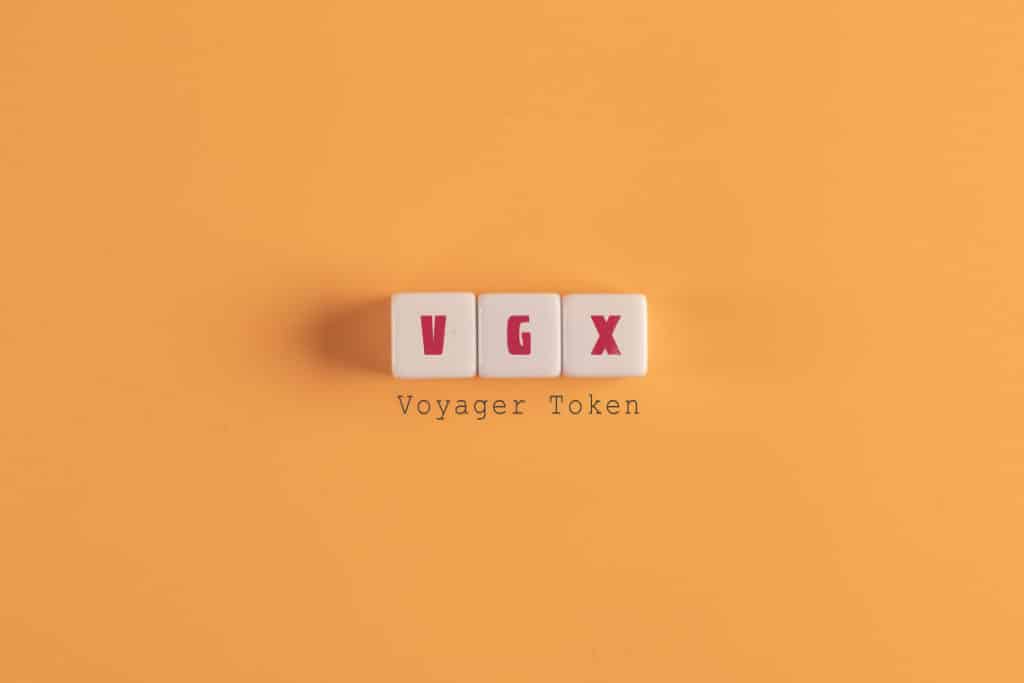 Along with Celsius and 3AC, Voyager went bankrupt following the implosion of the Terra/Luna ecosystem.

After filing for Chapter 11 in July, the company intends to restructure its financial situation and, perhaps, return to providing its services.

Voyager’s problem was specifically generated by the bankruptcy of the 3AC fund, as the fund had to pay $25 million because of a $350 million loan. After failing to pay, Voyager Digital Holdings was forced to initiate default proceedings, and subsequently file for Chapter 11.

As 3AC is effectively bankrupt, repayment to Voyager of the multimillion-dollar loan is not possible at this time.

Incidentally, it appears that Voyager’s own largest creditor is the now-bankrupt Alameda Research, of the FTX group, with $75 million.

Yet Alameda is also part of the problem, since it appears to have borrowed $377 million in cryptocurrency from Voyager. That loan will also most likely not be repaid.

In addition, FTX was the leading candidate to take over Voyager’s assets. In fact, it had won a tentative purchase agreement in October, with a plan to repay users 72% of their funds.

Instead, FTX also went bankrupt in November, so this plan fell through.

Since the problem that led to Voyager’s bankruptcy is external in origin, and thus not due to its structural problems, there are several crypto companies interested in buying its assets, and perhaps reactivating its operations.

Actually, FTX’s tentative agreement was not to reopen Voyager’s services business, but merely to acquire its customers and assets.

Following the failure of FTX, it was Binance that proposed to take over Voyager’s assets instead of the US exchange. INX also recently made an offer.

However, the current situation still does not seem to be as clear as it was before, as evidenced by the market value of Voyager’s VGX token.

Before the implosion of the Terra/Luna ecosystem, the price of the VGX token was over $1.

By September it had recovered almost all of these losses, coming close to $1 in value. During October, the price had returned to $0.4, and after the FTX bankruptcy, it had fallen to $0.2.

However, the rise over the past four weeks seems to draw a positive future for the development of this issue.

Indeed, INX’s interest reveals that there are more suitors willing to take over Voyager’s assets.

The company said that they have submitted an offer with a non-binding letter of intent, but they would not disclose the details.

However, they described this offer as “strategic” to advance their vision of democratizing finance and reshaping existing paradigms in the market by leveraging the power and versatility of their regulated trading platform.

However, they have also stated that they are primarily interested in Voyager’s customers and creditors, so it is possible that, like FTX, they do not want to restart the operations of the services it used to offer, but only acquire its customer base.

In addition to INX and Binance, it seems that Wave Financial and CrossTower have also expressed interest in acquiring Voyager’s assets.

So it would indeed appear that there is a real struggle going on within the crypto sector to acquire Voyager’s assets, not so much to reactivate its business but to acquire its desirable assets, including most of all its clientele.

Changes in the crypto sector

As can be easily guessed, during an eventful 2022 full of major events in the crypto sector, even though practically all of them are negative, many things are unquestionably changing.

In particular, several weak, unfortunate, or poorly managed companies are disappearing, which will inevitably be replaced by other strong, well-positioned companies.

Something similar is also happening with the various cryptocurrencies and crypto projects, with some that have disappeared or are disappearing, and others that are slowly slipping into oblivion.

Then again, 2021 has been a crazy year, marked by an incredible proliferation of crypto projects, initiatives, and companies that certainly could not have survived this year’s bear market as a whole. Hence, it is inevitable that there will be a kind of “cleansing” that will eliminate the initiatives that are less prepared to survive, leaving standing only those that are truly capable of doing so.