While Voyager Digital rejected Sam Bankman-Fried’s $250 million credit offer, he remains hopeful the crypto lender can be bailed out as it demonstrated strong risk management. The final decision will be made by shareholders, according to FTX’s CEO. 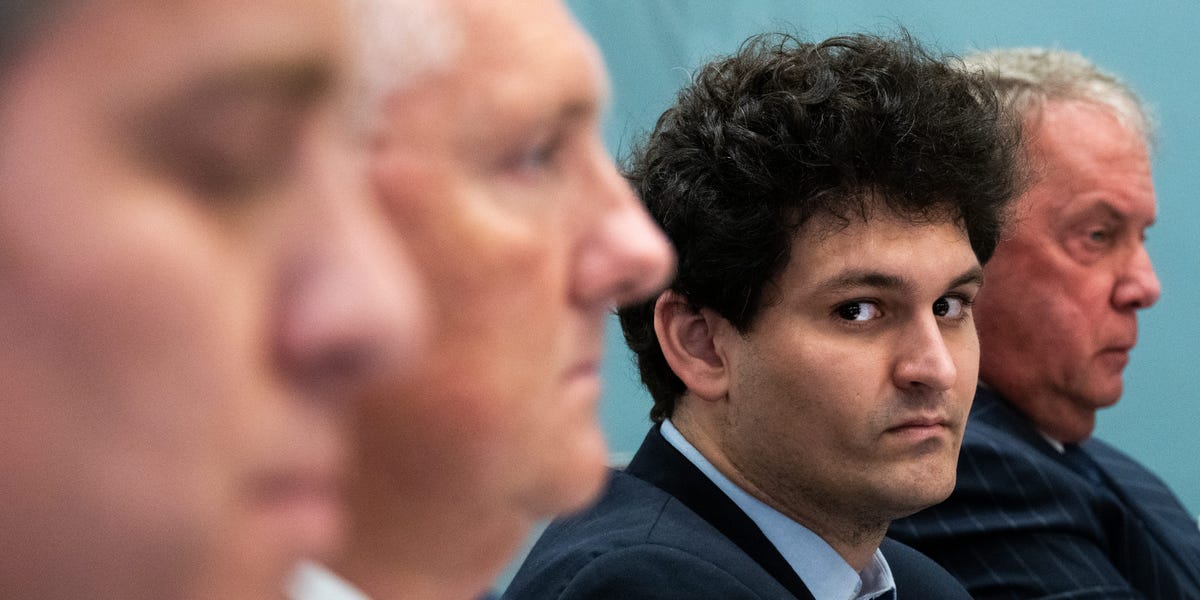 Bankrupt crypto exchange Voyager turned down a $250 million credit offer from Sam Bankman-Fried last week – but the crypto billionaire who has his eye on troubled crypto companies amid the market rout said he isn’t giving up on a potential deal.

“The deal isn’t necessarily dead. Ultimately, shareholders will get to decide what they want to move forward with. And I don’t think we’ve seen sort of the final journey on that side,” SBF said in an interview with Yahoo Finance.

The filing came despite Voyager getting a $500 million line of credit from Bankman-Fried, whose trading firm Alameda Research also owns shares in Voyager and borrowed money from it, according to the Wall Street Journal.

In his $250 million proposal to Voyager, the crypto mogul promised to give customers an advance on bankruptcy claims in the form of cash or assets from FTX and told Yahoo Finance that Voyager was a good option for a bailout due to the fact that the crypto lender displayed strong risk management.

But Voyager’s legal team called his offer “a low-ball bid dressed up as a white knight rescue” in a court filing.

“They want to go through the longer bankruptcy process. And, look, if that’s what they want, that’s fine with us. We don’t want to be prescriptive about this. But we want to give them a more direct option,” Bankman-Fried said.

Some have criticized Bankman-Fried for seeking too much control of the industry and attempting to assume the role of crypto’s “central banker.” He said he has a “few billion” more that he could use to help struggling companies, but added that he wants more companies to step in and offer help to troubled firms.

Bankman-Fried has built a reputation as a saviour amid crypto’s bankruptcy contagion, announcing in late June he would give a $250 million loan to BlockFi, another struggling crypto lender that previously said it would need to lay off 20% of its staff amid tough market conditions.

The goal of bailing out these companies? To be “a good, constructive actor in this space,” he said at the Bloomberg Crypto Summit last week. He added that a healthier industry environment would help the growth of his own firms.

How Much Will Customers Get Back From Voyager Digital…