A chapter 11 bankruptcy filing was made by Voyager Digital VYGVQ in July. The assets of the company have been offered for sale by several companies since then. In a race to acquire Voyager’s digital assets, FTX Trading Ltd. and Binance are both involved. An offer from FTX had been rejected in July. A hurdle may now stand in the way of Binance’s attempt to purchase assets from the crypto lender. 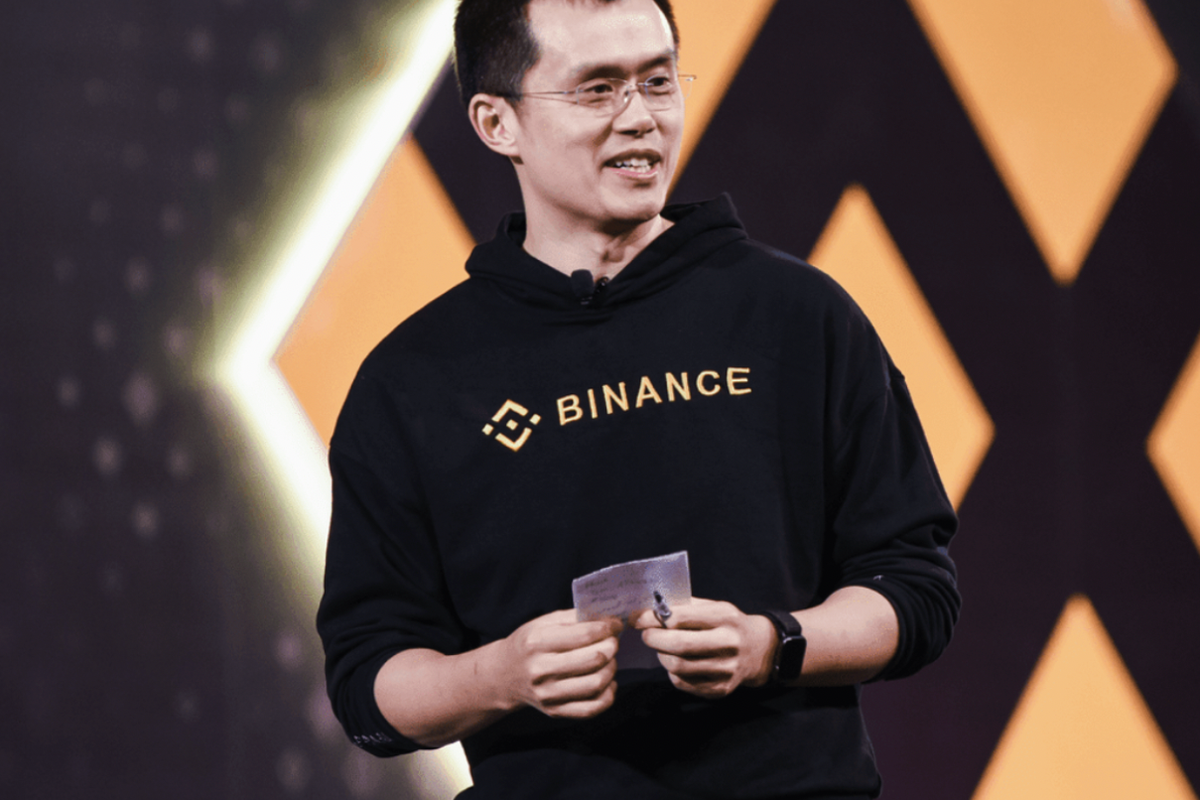 According to a report, Binance’s approach has been complicated by concerns the U.S. government would reject the transaction.

The Committee on Foreign Investment in the U.S. (CFIUS) reviews purchases of companies with U.S. operations by overseas entities.

The CFIUS worries that this deal could pose a national security risk.

The New York Times has reported that President Joe Biden has signed an executive order “designed to sharpen the federal government’s powers to block Chinese investment in technology in the U.S. and limit its access to private data on citizens.”

However, Binance has rebuffed the notion that the company is Chinese. Its CEO Changpeng Zhao recently wrote, “I am a Canadian citizen, period.”

With the ongoing CFIUS review, Binance has been asked to ensure against a potential delay in the purchase deal, by adding money on top of its bid.

“Binance has made investments into countless American companies both directly and through Binance Labs,” Patrick Hillmann, Binance’s chief communications officer, said on Friday.

“Binance is a Canadian company owned wholly by a Canadian citizen. Accordingly, Binance has never been the subject of an inquiry officially or unofficially by CFIUS,” he added.

FTX has the highest bid for Voyager’s assets so far, a final decision on the accepted bid isn’t expected until the end of September.