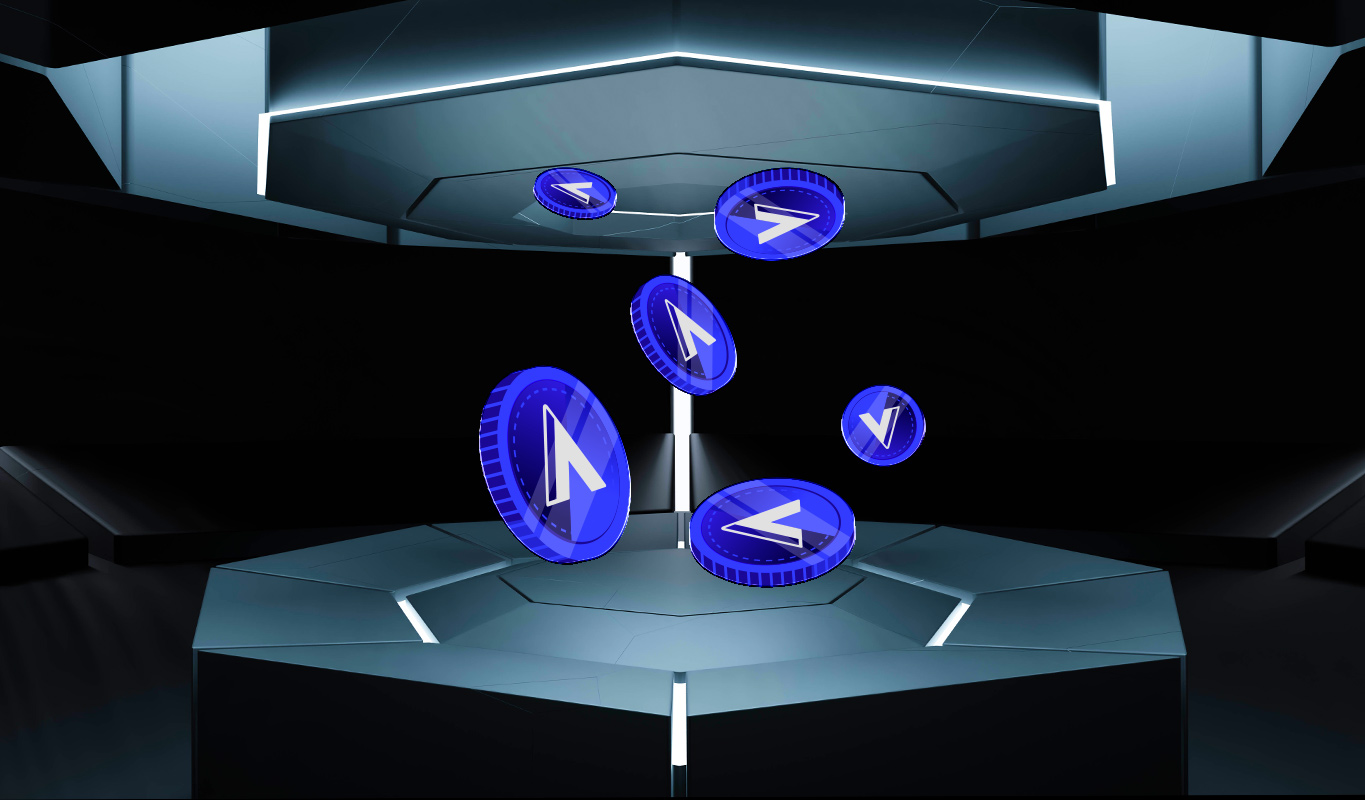 A potential takeover rumor prompted a surge in VGX, the native token of embattled crypto broker Voyager Digital (VGX). Voyager’s assets are being sought by many firms, including AlamedaFTX, a hedge fund run by crypto billionaire Sam Bankman-Fried.

Voyager says that out of the 88 companies that are potentially interested in buying its distressed assets, 22 have been active in the marketing process. The company plans to hold its sales hearing on September 7th.

Last week, Binance CEO and founder Changpang Zhao told The New York Times that both Voyager and fellow troubled crypto lender Celsius approached the crypto exchange in hopes of discussing selling their assets to the platform.

As stated by Zhao in an interview,

“Our team’s engaging in all of those conversations.”

Last month, crypto exchange FTX, also a company spearheaded by Bankman-Fried, made an offer to purchase Voyager’s assets, but the crypto broker rebuked the Seychelles-based company saying its proposal was “highly misleading” and a “low-ball bid.”

In its presentation, Voyager notes that it has already received better bids than what was offered by AlamedaFTX.

“Voyager has already received bids through the marketing process that are higher and better than AlamedaFTX’s proposal; AlamedaFTX’s tweets, interview on Fox, and press releases are inaccurate.”

Voyager first announced a halt to all trades, deposits, and withdrawals in early July after digital assets hedge fund Three Arrows Capital (3AC) failed to pay back a loan worth hundreds of millions of dollars. A few weeks later, Voyager filed for bankruptcy.