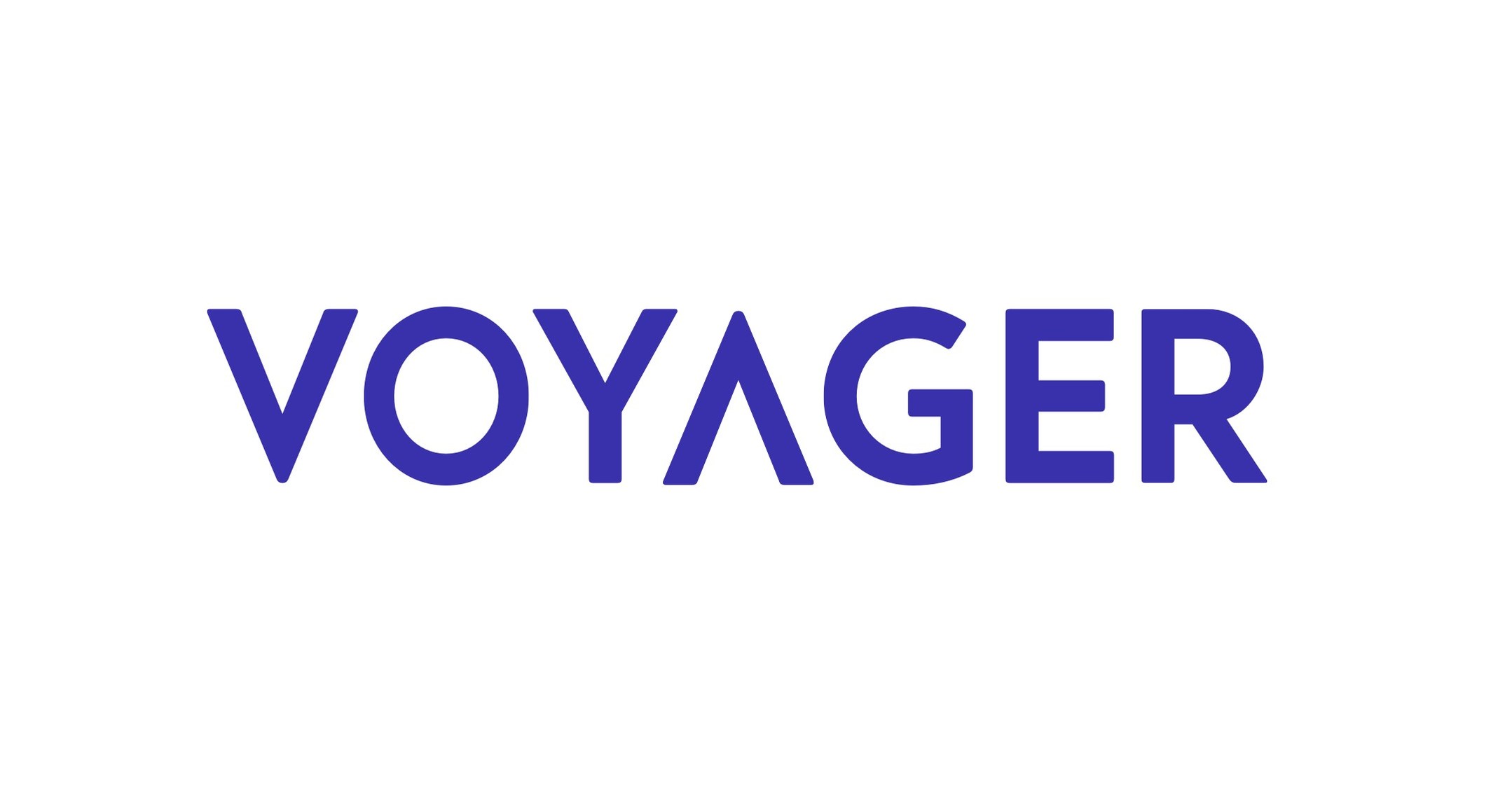 A 55% increase in the VGX price occurred in a short period of time. The analysis below reveals the reasons for the surge in price as well as the potential for another bull run based on previous years.

Why is the VGX price rising?

On 31 May 2022, Voyager announced on Reddit that its loyalty program will receive a serious upgrade. The details about the upgrade are unclear, but it definitely has the market excited. Voyager stated that the big reveal of the next phase of the Voyager Loyalty Program will be on Friday.

The reveal will include live Twitter Spaces with Steve Ehrlich, CEO, and co-founder of Voyager Digital, from 2 to 3 pm Eastern Central Time. Voyager enables users of its platform to earn up to 12% interest on more than 40 assets.

Some of the speculations by Redditors about the upgrade are the implementation of more tiered interest rates and additional methods of earning VGX, Voyager’s native token.

Before Voyager’s announcement, VGX’s price ranged from mid-May 2022. The announcement about the upgraded loyalty program sparked a buying frenzy, resulting in VGX pumping 55% in several hours. The price surged from $0.8 to $1.25 before retracing to support at $1.06. At the time of writing, we noticed downward pressure after an engulfing candle at support.

If the price holds at the current support and then bounces off it, VGX could rise to $1.47.

Voyager wanted to build a platform using smart order routing technology to provide investors with a secure method of investing in cryptocurrencies. The result was a broker mobile application enabling users to buy, sell, invest and swap cryptocurrencies.

By using Voyager’s platform, users connect to several cryptocurrency exchanges and markets. The Voyager app doesn’t charge fees for investing and enables investors to earn compound interest on more than 40 cryptocurrencies. A minimum account balance of $10 is required to use the app.

Want to buy VGX outside of the US? Try Binance now to get $50 free using that link and following some simple steps.