Players in the National Women’s Soccer League may not receive as much money as they’d hoped. There’s a reason for that: a cryptocurrency platform and league partner have filed for bankruptcy. 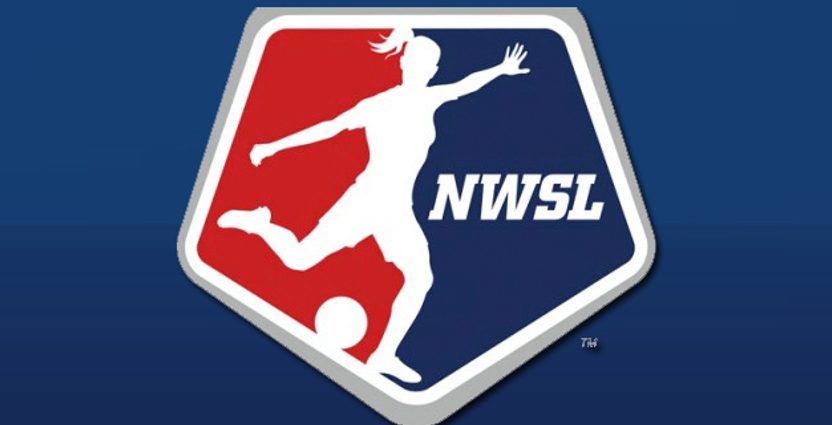 On Monday, Eben Novy-Williams and Emily Caron of Sportico reported that league sponsor Voyager Digital has gone bankrupt. That may lead to players not getting what they were promised out of that deal.

Voyager, who signed on with the NWSL back in December of last year, was set to pay the league in cash. But the other half of their deal was going to be given to players via cryptocurrency. That’s now in question following the widespread crypto crash and Voyager’s own bankruptcy filing. But, as Meg Linehan of The Athletic noted, this news isn’t about potential league doom, but rather a possible shortfall for players:

But this is still potentially a blow for the league’s players. As per Sportico’s report, those players were expected to invest through cryptocurrency, but the accounts were never funded according to multiple sources familiar with the situation. The NWSL put out the following statement:

“The Player Fund was always intended to be distributed into accounts at Voyager in cryptocurrency, with the goal of educating players regarding investment in the crypto space,” the statement said. “As such, there was always risk regarding the volatility of the cryptocurrency market.”

As of Monday afternoon, Voyager was still featured on the league’s website. But they are hoping that Voyager will explain to the league what happened and what’s the next step in this situation.

The good news is that the league is still growing and receiving other sponsors like CarMax, which will offer $5,000 each to players on the team with the best record. But it’s still unfortunate for the NWSL players to find out that they may not get money they had been expecting.

Is Voyager Digital Stock A Buy In August 2022…